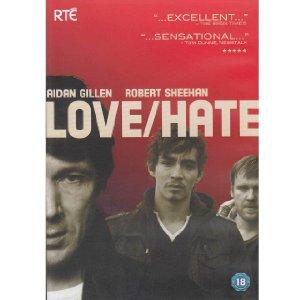 LOVE/HATE is a gritty crime drama based on Dublin's criminal underworld. It depicts the drug addiction, squalor and violence of organised crime that has grown in post-boom Ireland. Darren ...

Shows like the Wire: Drug Dealers on the Street

Forget international cartel kingpins, these drug dealers stake out the corners of Dublin, Miami, and Baltimore, with a heater in the belt...probably a lot cooler than the 35 year-old Brian who delivers pot in your neighborhood.

With its roots stretching back to the early 1800's, the Irish Mob is the oldest organized crime syndicate in America. These documentaries and dramas, set in the US, Ireland, and England, trace the history of the Irish Mob from its origins to the present. Check out our Irish Mafia documentary list.