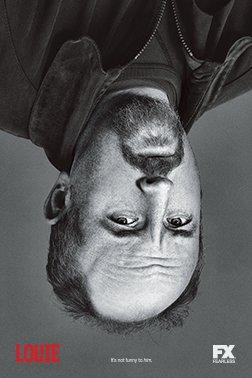 The life of Louis CK, a divorced comedian with two kids living in New York.