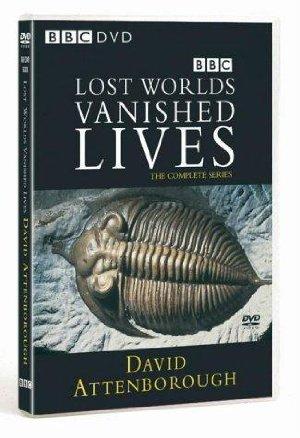 David Attenborough's comprehensive study of fossils, which give many clues to how life existed on pre-historic Earth.

These nature shows, as usual anchored by David Attenborough's contribution, trace evolution from its origins to modern day homo sapiens.

Sir David Attenborough presented his first nature documentary in 1954, and has produced a steady stream of breathtaking documentaries ever since, including Planet Earth, the Blue Planet, Life Story, and the Life of Birds--hat other documentary maker has more than a dozen species named in their honor!