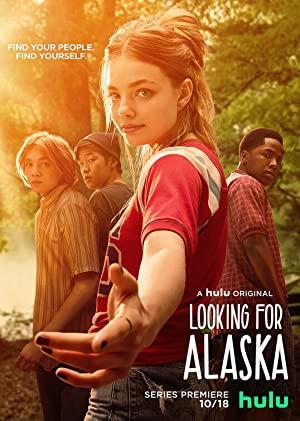 A new arrival at a boarding school falls in love with a beguiling female student. More Gilmore Girls and Everwood than Euphoria.