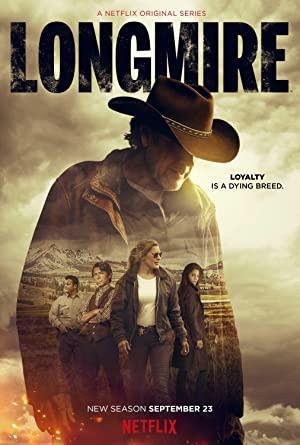 Walt Longmire is the dedicated and unflappable sheriff of Absaroka County, Wyoming. Widowed only a year, he is a man in psychic repair but buries his pain behind his brave face, unassuming grin and dry wit.

Shows like Longmire: Fresh Twists on the Classic Western Show

Shows like Banshee, Justified, and Longmire, that take their inspiration from the classic Western, but are set in the present. Technically called 'Neo-westerns', but they have nothing to do with the Matrix.