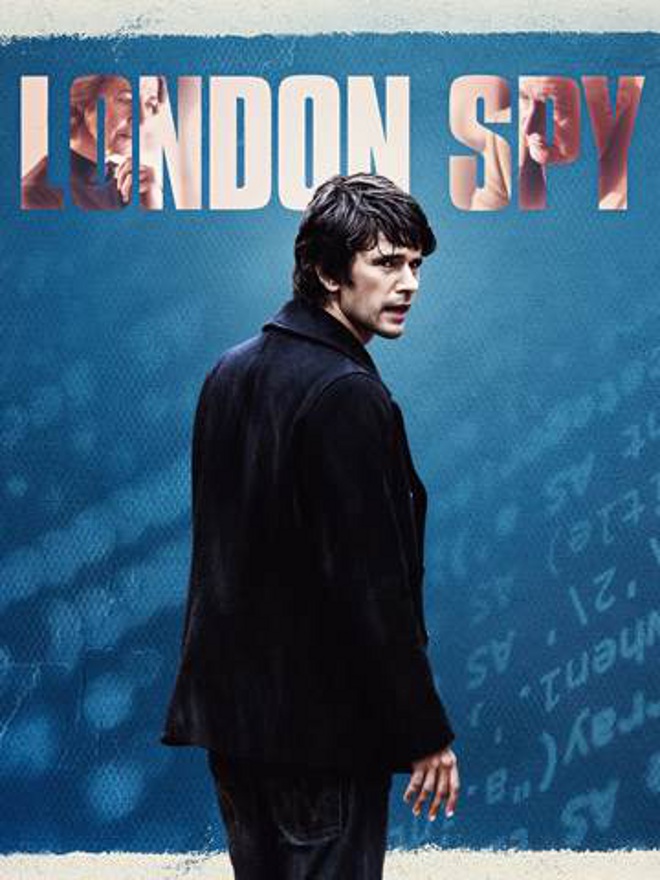 Story of a chance romance between two people from very different worlds, one from the headquarters of the Secret Intelligence Service, the other from a world of clubbing and youthful excess.