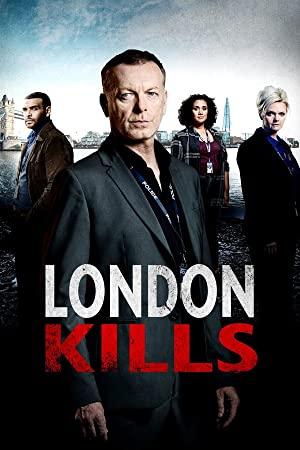 Drama series following the detectives of an elite murder investigation squad in London. The team solves a murder each week, which is a pretty good close rate.