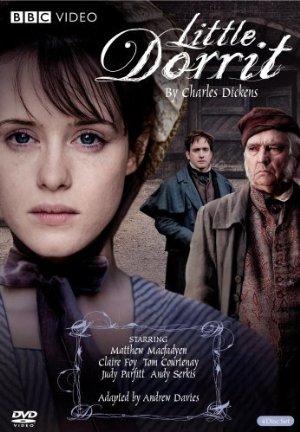 The series tells the story of Amy Dorrit, who spends her days earning money for the family and looking after her proud father, who is a long term inmate of Marshalsea debtors' prison in ...

'England's Stephen King', as he was called in his day, produced some of the finest tales ever set to paper, many of which have made it on to the screen for your viewing pleasure--we've even thrown in Les Mis from Victor Hugo (aka the French Charles Dickens).