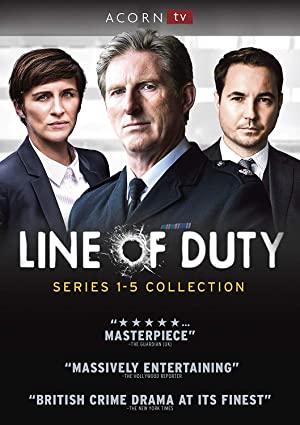 One of the best and most underrated police dramas on television. Follows an anti-corruption squad in an unnamed city in northern England (Birmingham?), that pursues bent coppers and crooked politicians.