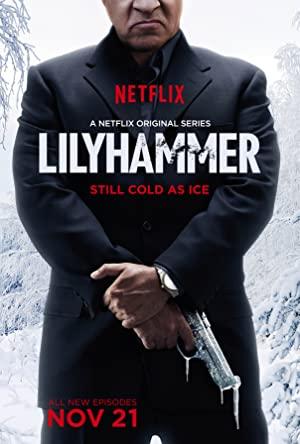 A New York mobster goes into hiding in rural Lillehammer in Norway after testifying against his former associates.

Northern Europe is best known for Nordic Noir crime series, but the Scandinavian media produces some terrific comedies as well.