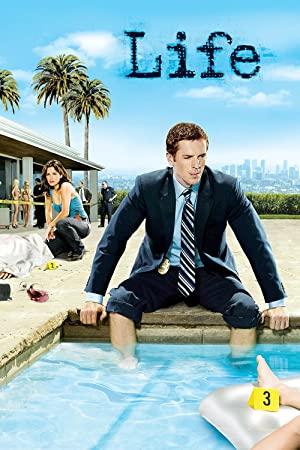 A former police officer returns to the force after having been wrongly imprisoned for years.