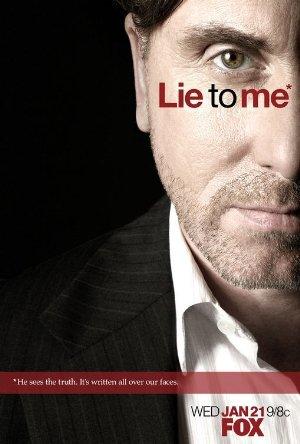 About Cal Lightman, the world's leading deception expert who studies facial expressions and involuntary body language to expose the truth behind the lies.