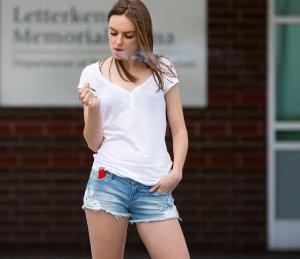 Letterkenny consists of hicks, skids, hockey players and Christians. These are their problems.