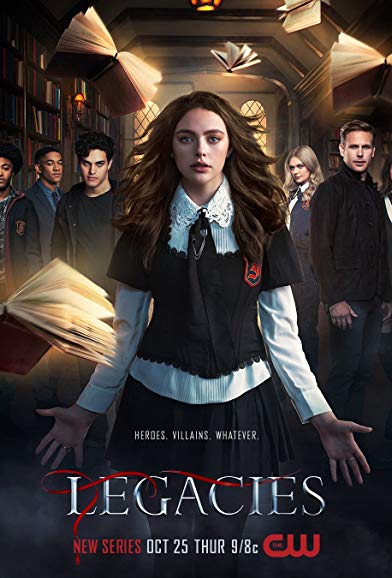 Hope Mikaelson, the daughter of a werewolf, vampire and granddaughter of a witch attends the Salvatore School in Mystic Falls, while dealing with everyday teen life and controlling the power of living as the only tribrid in existence.