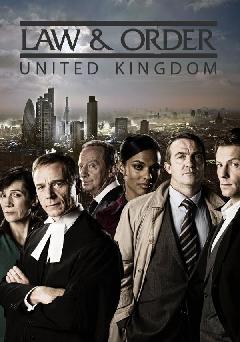 In a rare switch for programming usually adapted from one side of the Atlantic to the other, the U.K.