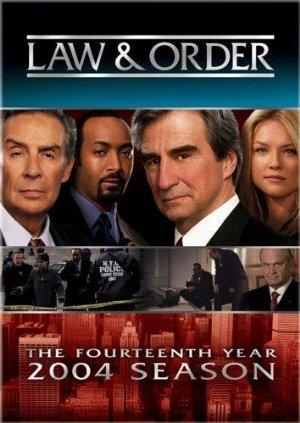 Follows a crime, usually adapted from current headlines, from two separate vantage points, the police investigation and the prosecution in court.