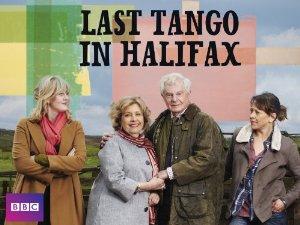 Re-united after 50+ years apart, Celia and Alan decide to marry. At age 16, Alan's late wife failed to pass on his letter with apology for missing first date and forwarding address. Both now have daughters with lover troubles.