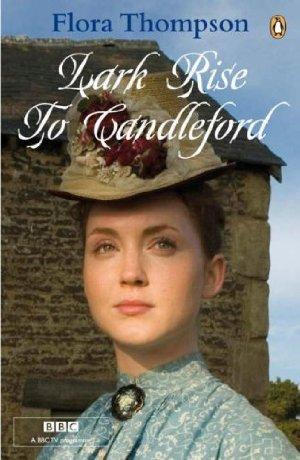 An adaptation of Flora Thompson's autobiographical novel "Lark Rise To Candleford", set in 19 century Oxfordshire, in which a young girl moves to the local market town to begin an apprenticeship as a postmistress.