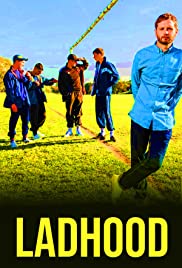 A coming-of-age comedy from the BAFTA nominated comedian, Liam Williams exploring the roots of modern-day masculinity, by delving into the memories of his own misspent adolescence.