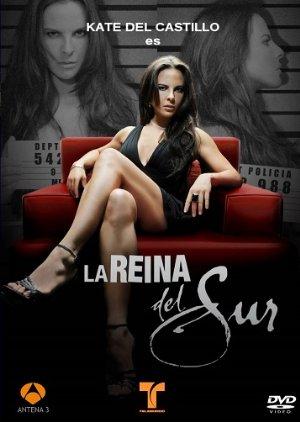 A young Mexican woman rises to the queen of the dealers in Southern Spain. Being a queen isn't as easy as you think.

These Spanish-language series combine the wild plot twists, romance, drama of a telenovela with the badass female leads and hardcore criminals of a narcotraficante crime series.