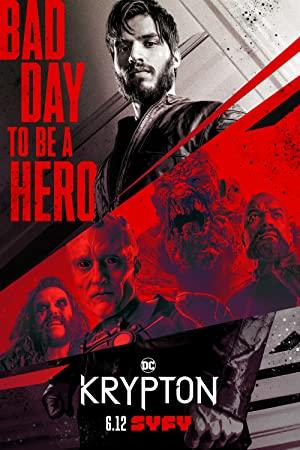 The untold story of Superman's grandfather as he fights for justice on his home planet.