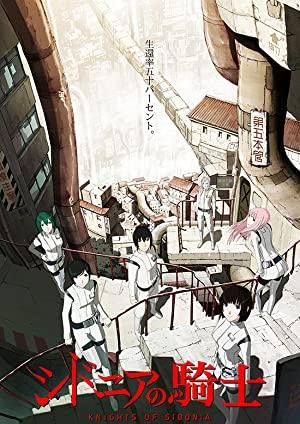 A thousand years after the destruction of Earth by gigantic aliens called Gauna, mankind is living on massive spaceships. One of these space ships is Sidonia, which is protected by large pilot controlled exosuits called Gardes.