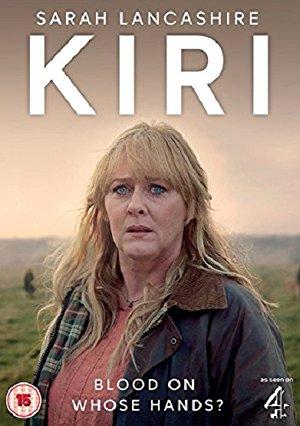 A drama dealing with the abduction and murder of a young black girl, soon to be adopted by her white foster family, and the trail of lies, blame, guilt and notoriety which follow.