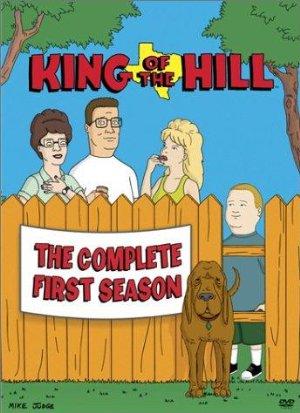 A straight laced propane salesman in Arlen, Texas tries to deal with the wacky antics of his family and friends, while also to keep his son in line.