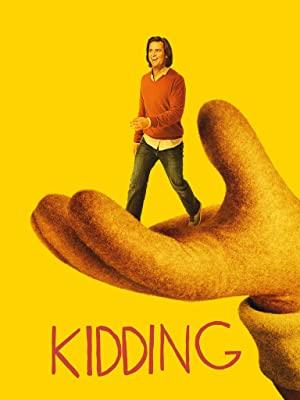 Jeff, a famous children's television icon, struggles to retain his sanity as his family falls apart.

On Death and Dying--the Comedy

Terminal illness, grief, tragic death are not the obvious ingredients for a televised comedy, but these series find the lighter side of some very dark material.