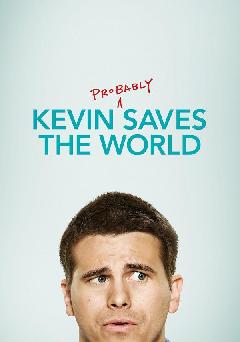 Kevin, a down-on-his-luck man, is tasked by God with a mission to save the world.

While they may not tread in Dante's footsteps, these comedies of heaven and hell at the very least keep male actors with deep voices employed playing God.