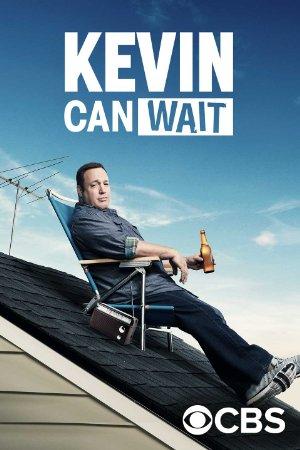 A newly retired police officer looks forward to spending more quality time with his wife and three kids only to discover he faces much tougher challenges at home than he ever did on the streets.