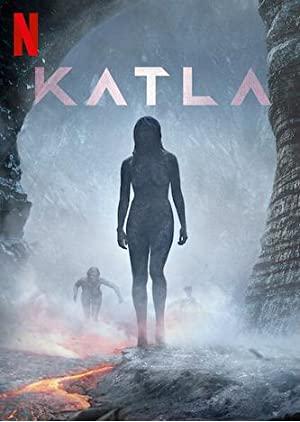 One year after the violent eruption of the subglacial volcano Katla, the peace and tranquility in the small town of Vik is dramatically disturbed.