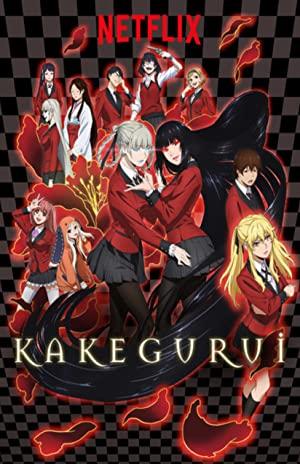 A gambling prodigy comes to an elite school run by games and turns the order upside down.