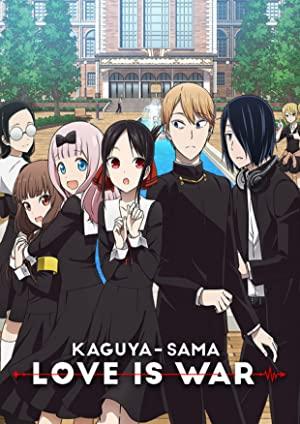 Shuchiin Academy is home to students from Japan's most successful and wealthy families, as well the nation's most brilliant young scholars.