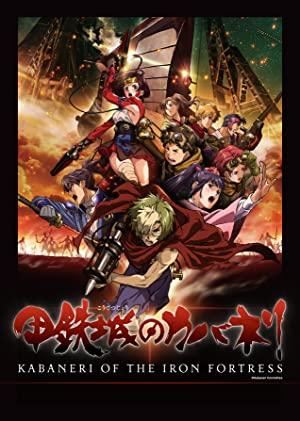 A large group of survivors seek shelter while travelling on a train after their station was attacked by aggressive, undead creatures called Kabane.