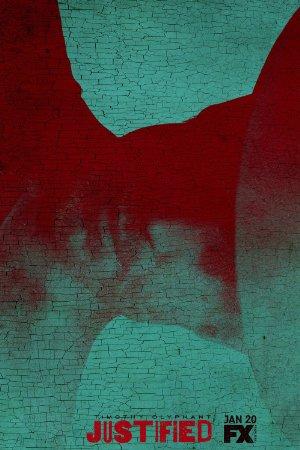 Old-school U.S. Marshal Raylan Givens is reassigned from Miami to his childhood home in the poor, rural coal-mining towns in Eastern Kentucky.

There's something about the wild mountain landscape that lends itself to adventure, and whether current or set in the past, these shows capitalize at every panorama.