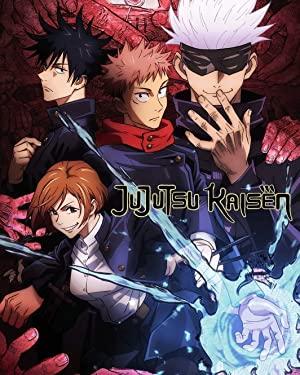 A boy swallows a cursed talisman - the finger of a demon - and becomes cursed himself. He enters a shaman's school to be able to locate the demon's other body parts and thus exorcise himself.