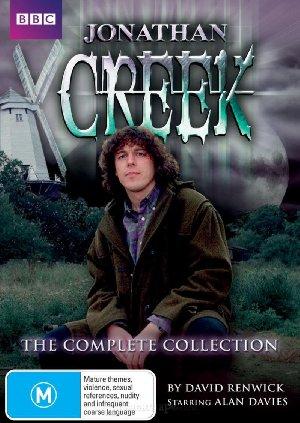 Working from his home in a converted windmill, Jonathan Creek is a magician with a natural ability for solving puzzles. He soon puts this ability to the use of solving impossible crimes and mysterious murders.

Shows like Good Witch: There's Magic in the Air

Shows like the Dresden Files: We're Off to See the Wizard

A collection of shows about wizards, warlocks, and magicians, some of whom use their magic to solve crimes.