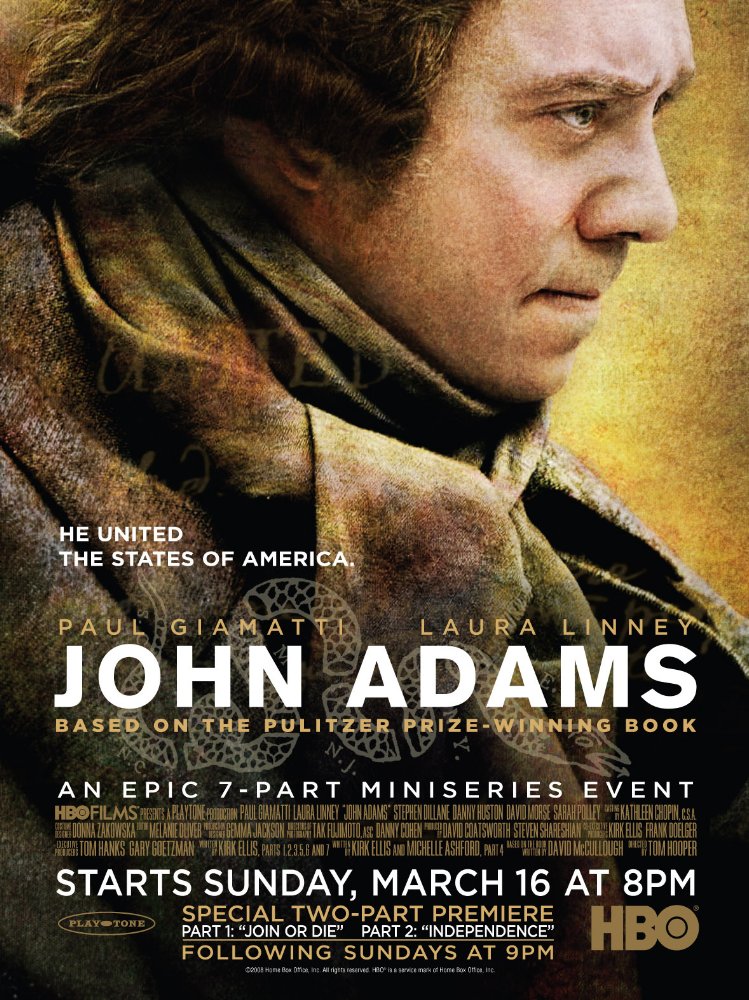 The life of one of the USA's Founding Fathers, its second President, and his role in the nation's first 50 years.

Dramas set just before, during, and after the American Revolutionary War -perfect 4th of July viewing.

A round-up of some of the most acclaimed and popular documentaries spanning from the American Revolution through the Cold War and Civil Rights struggles of the Twentieth Century.

If Hamilton inspired you to learn more about the early days of the US, this list of documentaries and shows about the Founding Fathers can scratch that itch.

Enjoy best documentaries and mini-series about now US presidents, from the Founding Fathers through the present day.