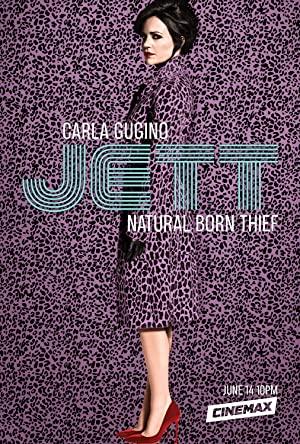 World-class thief Daisy "Jett" Kowalski is just out of prison and already being forced back into what got her there, by a group of eccentric and dangerous criminals.