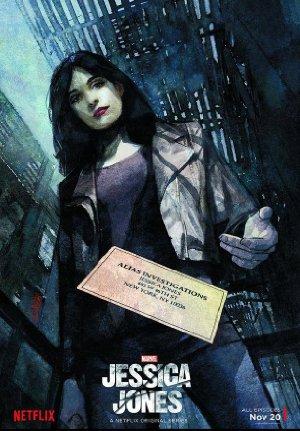 A former superhero decides to reboot her life by becoming a private investigator.