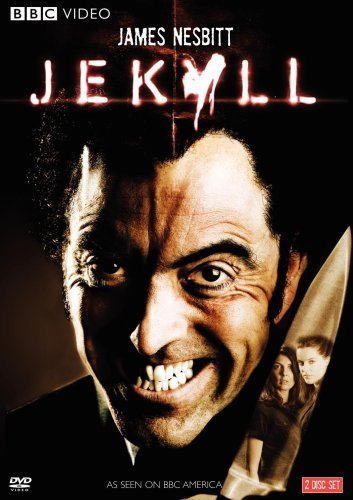 London, 2007. Tom Jackman is the only living descendent of Dr. Jekyll and Mr. Hyde. He has made a deal with his dark side: a body share. What Mr. Hyde doesn't know is that Tom has a family....

There's no hiding from Jekyll on this list of shows where good and evil timeshare the same body.