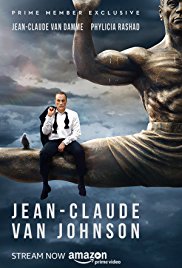 Shows like Covert Affairs: The Lighter Side of Spying

These shows find the lighter side of spying and espionage--less Homeland, and more Burn Notice.