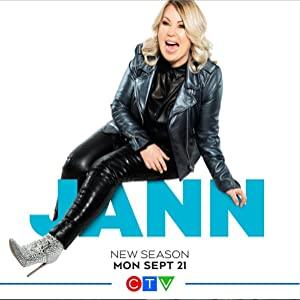 Jann Arden stars as a fictionalized version herself on a quest for renewed fame.