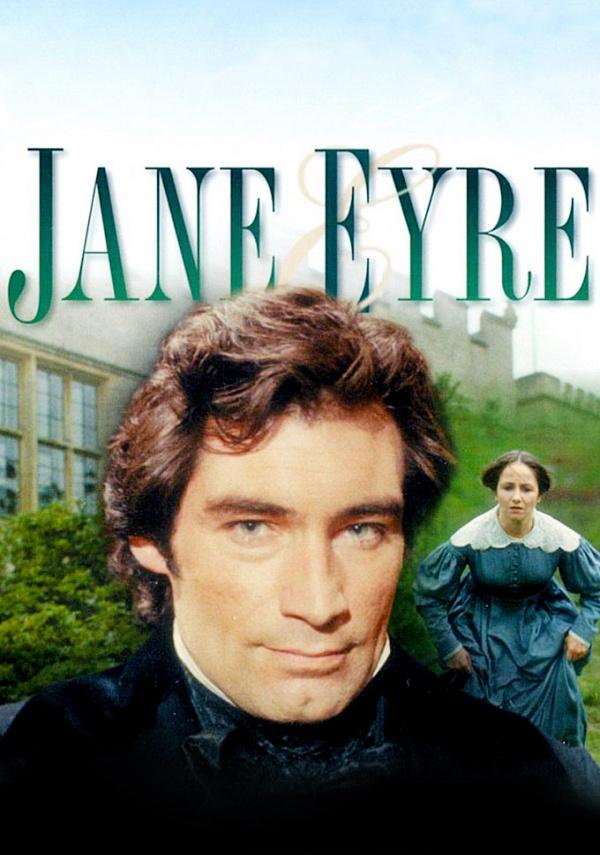 A young governess falls in love with her brooding and complex master. However, his dark past may destroy their relationship forever.

Shows like Jane Eyre: All Brontes, All the Time

The Bronte sisters versus Jane Austen is the literary equivalent of a barroom debate--and this is the list for anyone who casts their votes for Charlotte, Emily, and Anne.