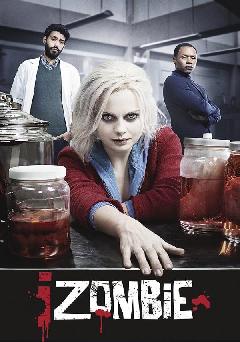 When over-achieving medical resident Liv Moore attends a party that turns into a zombie feeding frenzy, she ends up joining the ranks of the living dead.

These light-hearted shows feature detectives who can communicate with the dead and use that knowledge to solve crimes.