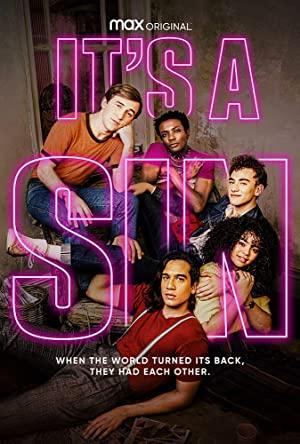 A chronicle of four friends during a decade in which everything changed, including the rise of AIDS.