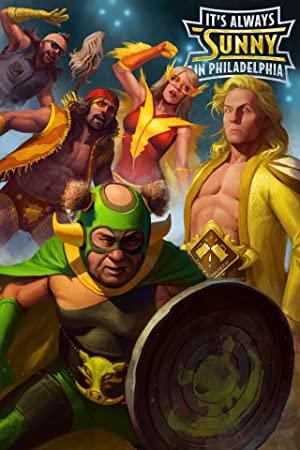 Five friends with big egos and small brains are the proprietors of an Irish pub in Philadelphia.