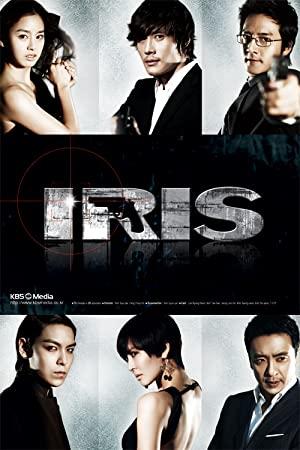 K-Drama thrillers that will keep you on the edge of your seat, including honest police fighting corporate corruption, virtual reality games that become all too real, and special units batting North Korean terrorists.