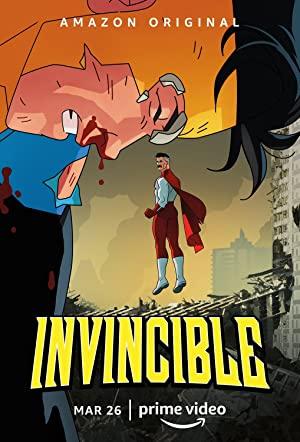 Animated series based on the Skybound/Image comic about a teenager whose father is the most powerful superhero on the planet.