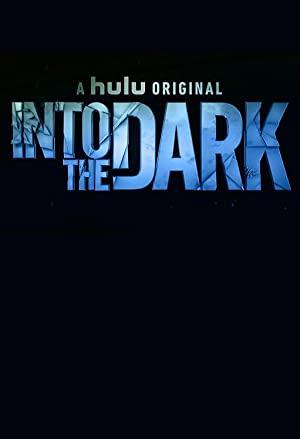 A horror anthology series with each episode inspired by a holiday.