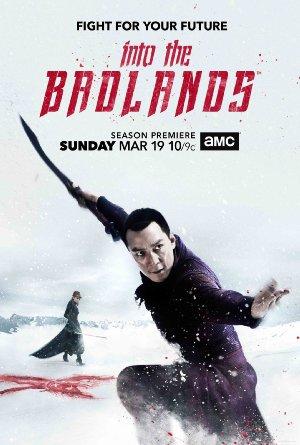 A mighty warrior and a young boy search for enlightenment in a ruthless territory controlled by feudal barons.