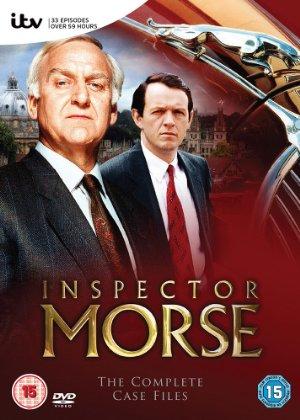 Inspector Morse has an ear for music, a taste for beer and a nose for crime. He sets out with Sergeant Lewis to solve each intriguing case.