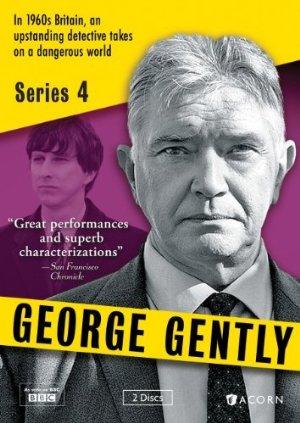 With the help of DS John Bacchus, Inspector George Gently spends his days bringing to justice members of the criminal underworld who are unfortunate enough to have the intrepid investigator assigned to their cases.